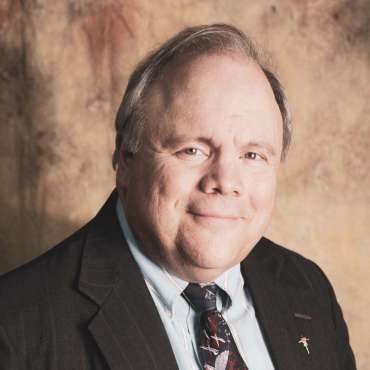 Brother Benjamin Basile, C.PP.S. is a member of the Precious Blood Missionaries, the founding religious order of Calumet College of St. Joseph. A native of New Jersey, Brother Ben joined the Missionaries in 1969. He earned a B.S. in Mathematics from Saint Joseph's College in Rensselaer, Indiana, and an M.S. in mathematics from the University of Notre Dame. He also has done graduate study in Education at the University of Akron and in Computer Science at DePaul University. After 8 years in high school teaching and 3 years as a high school principal, he was appointed to the faculty of Calumet College of St. Joseph in 1981, teaching computer science and mathematics. From 1990 to 2000, he served as Registrar of the College, and as Mathematics Coordinator from 2003 to 2015. Currently, he enjoys teaching "all math, all the time." In 2015 he oversaw the installation, in the Bernard Gallery of the College, of a Kimball pipe organ from 1898, which he had saved from destruction.